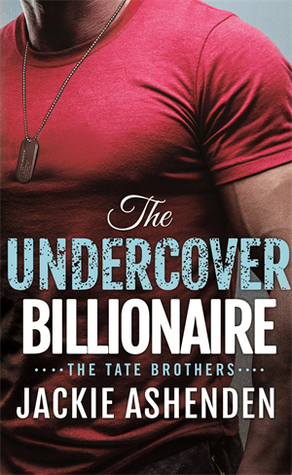 The Tate Brothers were raised to protect what is theirs…

Navy SEAL Wolf Tate is on a mission of vengeance. He’s willing to do whatever it takes to infiltrate the lair of his arms-dealing enemy—and rescue the mother he never knew. To do this, he’ll need more than his father’s fortunes or his brothers-in-arms. He must find a way to kidnap his enemy’s daughter for leverage. There’s just one problem: She is also one of Wolf’s closest friends—and the only woman he’s ever loved…

For years, Olivia de Santis has been waiting for Wolf to take her in his arms and make her dreams come true. But she never imagined that he’d sneak into her bedroom one night…and take her as his hostage. Olivia knows she should resist him—and stay loyal to her own family. But how can she deny the burning justice of Wolf’s mission, and the blazing desire in his eyes—even if giving into the heat of the moment can put her in grave danger?

If you enjoy a fast paced and exciting read with action, romance, loyalty and betrayal then you should like this story.  Wolf and Olivia are star-crossed lovers who don’t actually  realise that they love each other.  From feuding families Wolf Tate and Olivia de Santis become friends but when Olivia discovers the lies that hide beneath that friendship she has to question her own feelings.  Wolf has to reconsider his feelings as well when the truth becomes known and realisation hits him upside the head like an explosion.

Wolf’s character is portrayed as the original hard man – all muscle and no brains.  He is loyal to a fault and wants desperately to believe the lies that he has been told.  The psychological damage that his father has dealt to him over the years left a deep crater in him, but who knows, maybe the love of a good woman can help fill that hole and show him that he is not as stupid as he thinks (there is still some doubt in my mind about this though!)

Olivia is the archetypal good girl through and through.  Again, she is loyal to fault and also like Wolf, the person who gets her loyalty does not deserve it.  These two really are Romeo and Juliet of the nowadays. I loved when Olivia finally stood up for herself and gave Wolf a piece of her mind, about time too.

This is a an action romance with some sex scenes but nothing to make you blush (too much!)

The third book in the Tate Brothers series.  Although I have not read the previous books I did not feel that this limited the enjoyment of this book and the other brothers do appear with a brief recap of their situations which helps bring the story along.  I will be reading the other books in this series at a later stage.

This is a Netgalley ARC Review

I love to Read! Mostly romance (of all types) but I also enjoy murder mysteries, paranormal fantasy, sci-fi, comedy, pretty much anything. View all posts by mandy